The using cookies to improve your browsing experience and for statistical purposes.
When browsing is building its use.View more  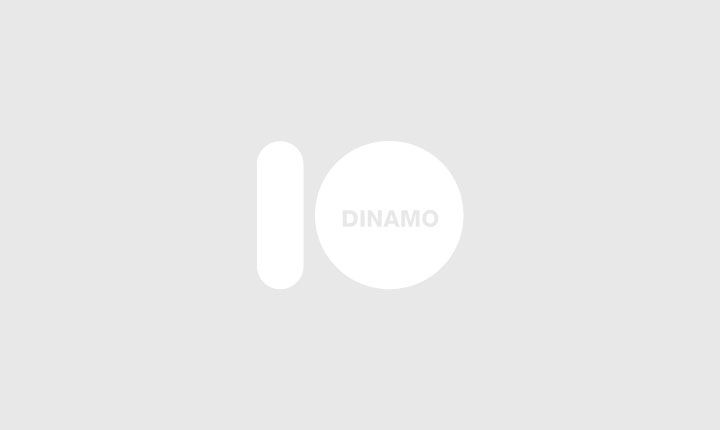 André do Carmo Gonçalves is (among other things) a graphic designer. Born in 1995, he works at Porto where he grew up and currently lives.
He studied Communication Design in the Faculty of Fine Arts of the University of Porto (2013–2017) where he tried to maintain a work philosophy of open-mindedness to new challenges, mediums, techniques and experiences, taking advantage of the resources and freedom given to him as a student. He ended up developing a special interest in editorial design and posters while keeping an eye on similar subjects such as typography, bookbinding, web design, printing techniques and photography.
Until now, his career path has mostly been based around cultural initiatives. After graduating he did an internship at the Centro de Arte Oliva in São João da Madeira. He currently works as a graphic designer at Manifesto Works, a design studio in downtown Porto.
He is interested in thinking about how to live out his Christian faith, is married to Alexandra and music is an influence in his work and outside of it. He also likes flags, maps and t-shirts.